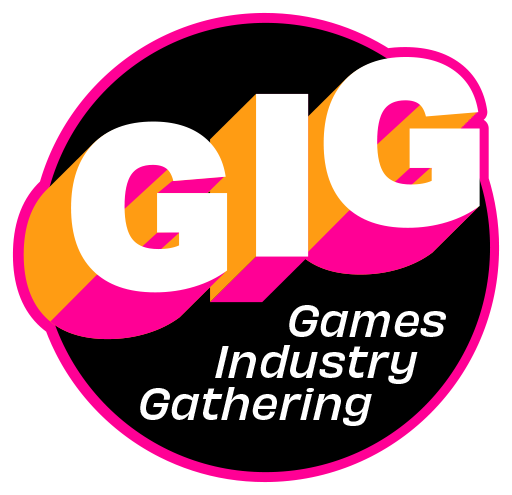 Read these, remember them, we don’t mess around when it comes to folks breaking these rules. Our priority is to keep this a safe and inclusive space, and we will do everything we can to keep it that way.

Let’s be super clear on this one – any form of harassment, such as but not limited to gender identity/expression, race, sexual orientation, disability, physical appearance, or religion, will not be tolerated. If your actions are making others feel unsafe, cut it out or we will cut you out.

Unless it’s agreed upon by people involved, this means any video, audio, or screenshot capture isn’t allowed to be shared publicly. Ask permission first.

Plenty of people meet and greet without knocking back shots of tequila, so don’t force or guilt people to drink or take part in anything they aren’t interested in.

We all have things we're passionate about that can be polarizing, whether that be around politics, current events, or blockchain tech. These can have a direct correlation to what we do professionally in the games industry, so feel free to have these conversations... HOWEVER, understand that if your beliefs or policies go against our #1 Don’t Be A Jerk rule, we will act accordingly.

The specific details of the complaint made will remain confidential only to hosts and moderators of the GIG unless the individual who made the complaint wishes otherwise.

The violator will be immediately removed from that GIG space that the host or moderator has control over. The person who issued the complaint will be informed that this has happened.

As soon as we can, we will then place the violator in a time-out state as we assess next steps, where all their access to the GIG community will be removed. The violator will be informed that this has happened via email, however no details about who or why will be provided unless the individual who made the complaint wishes otherwise.

Note that the hosts and moderators are also empowered to lock or mute channels, conversations, or any other location that is under the GIG brand at their discretion.

The hosts and mods of the GIG will be presented with the details of the violator and the situation and deliberate internally. This process may be quick, or it may take a significant amount of time.

Our priority is to the person who issued the complaint, to ensure they feel safe, secure, and confident in remaining in the GIG.

The violator will have the option to provide a written statement that we can then pass onto the person who issued the complaint, who can then provide input as to what they feel the severity of the outcome should be.

One of three outcomes will then take place:

WARNING
The individual will be warned that they breached the rules, however they will then be allowed to remain as a member of the GIG and full access will be returned. Note that an individual can only receive a warning outcome ONCE, a second violation of GIG rules will result in one of the other outcomes only.

SUSPENSION
The individual will be suspended from the GIG for a period of no less than 6 months, starting from when this notice is issued. Note that an individual can only receive a suspension outcome ONCE, a second violation of GIG rules will result in a banned outcome only.

BANNED
The individual will be banned from the GIG and all GIG activities permanently.

In all cases, the person who issued the complaint will be informed. No other public statements will be made by the GIG about this process or outcome, other than to answer if a question is asked as to whether an individual is a member of the GIG or not.

Additionally the Games Industry Gathering has a close partnership with Save Point, and as such if you receive a warning/suspension/ban from the Save Point community, we may reflect that decision in the GIG on a case-by-case basis.

Please keep in mind that the GIG isn’t a commercial or non-profit organization. It’s a group of industry professionals who volunteer their time and energy toward creating a space for gaming industry friends and colleagues to connect that is safer and more effective than other options out there.

We all have other jobs that actually pay us, and we’re fallible people that are doing our best. Our hope is that collectively we can steer this group in a fair and cohesive way (along with input from our amazing partners), but if we stumble, please just keep this in mind and offer help and support so that we can learn and improve.